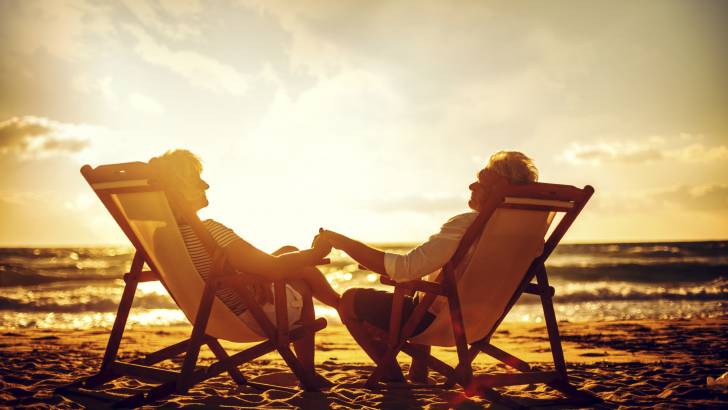 Miami has always been among the top destinations for American retirees thanks to all the amazing things it offers its residents. For those who want to spend their golden years in a tropical paradise relocating to South Florida could be a smart decision. Have a look at our choice for the best Miami neighborhoods for retirees.

What makes Miami so suitable for retirees?

If you are interested in relocating to one of the suggested Miami neighborhoods for retirees, movers in North Miami Beach can help you do that stress-free. Enjoy your move to the Sunny State instead of experiencing troubles along the way.

Besides this, your Miami apartment might be significantly smaller than your previous home. Hence, you might need a storage space. Don’t worry, there are some great storage units North Miami Beach at your disposal.

Coconut Grove – once a hippie destination, now a retirement haven

Coconut Grove, one of Miami’s oldest neighborhoods, is appealing to both retirees and younger generations. Nevertheless, population density is still low. It used to be popular among hippies and drifters but a lot has changed since the 60s. Housing prices are a bit higher due to its proximity to the water. There’s an organic farmer’s market, many grocery stores and hospitals. Its residents enjoy great shopping, cafes, juice bars and restaurants. Also, numerous bike paths can take you to bayfront parks and sailing marinas. Besides, it is very artsy and has a lot to offer seniors in terms of entertainment.

Edgewater – a fun Miami neighborhood for retirees who love art

Thanks to its proximity to Downtown Miami and other neighborhoods, the popularity of this neighborhood has risen since the year 2000, although the population density is still low. Its residents can witness the area’s ongoing urbanization, as the number of high and mid-rise residential buildings continues to grow. Still, there are many historic early 20th century homes. Despite its excellent location, housing prices are pretty reasonable. If you’re an art lover, in Edgewater you’ll be close to the famous Wynwood and the Miami Design District.

North Miami Beach is called “Crossroads of South Florida” because moving to NMB puts you in the heart of South Florida. You can purchase a condo or a townhouse, a cozy starter home or an elegant property, or rent an apartment in this densely populated Miami neighborhood. Wildlife watching, camping, picnics, tennis and golf are some of the most popular outdoor activities. In addition, this is one of the most famous regional shopping areas. 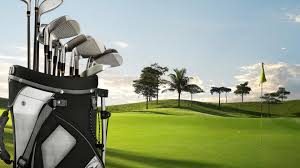 There are lots of recreational activities to choose from

In addition to being warm and welcoming, this neighborhood is one of the safest in Miami. Its vibrant yet laid-back atmosphere makes it perfect for older and younger generations alike. Pembroke Pines has country clubs, golf courses, walking and bike paths for active seniors. Moreover, it has many cultural attractions and events, such as the Annual Art Festival, shops, restaurants, spas, etc. It has been named one of the top “100 Best Places to Live” and one of the “Most Integrated Communities” in South Florida.

Hialeah – one of the largest Miami neighborhoods for retirees

Hialeah is an ethnically and culturally diverse, family friendly neighborhood. This is the 6th largest municipality in Florida with a very high population density and most of its residents are Hispanic. In Hialeah, you can buy or rent a townhome, condo or a ranch style home. There’s a multitude of activities, recreation programs and cultural events for all age groups. In fact, it has its own small art and culture scene. 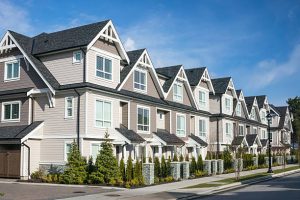 Sunny Isles Beach – a place with a breathtaking oceanfront view

Sunny Isles Beach also deserves to be among the best Miami neighborhoods for retirees. This growing resort area with very high population density is full of high-rise condos and hotels. It has long sandy beaches, public parks, stadiums, restaurants, museums, theaters, spas, as well as one of the most stunning waterfront views in Miami. Plus, it has its own newspaper published bi-weekly, called Sunny Isles Community News.

Hallandale Beach is known for its financial district and racing tracks. Owing to the growing number of retirees, this neighborhood has a fast-growing population. Buyers looking for a place to live often choose excellent modern condos in this neighborhood. Outdoorsy types can spend time boating, playing tennis, golf or swimming. Furthermore, shopping, dancing and art are also among the resident’s favorite leisure activities which you can enjoy too if you move to Hallandale Beach.

You can purchase one of many modern condos and townhouses and become a resident of this paradise city. It has around 60 parks, 7 golf courses and gorgeous beaches, the most famous being the Hollywood beach. Speaking of the Hollywood beach, it has a 2.5 miles long boardwalk with many restaurants, shops, a farmer’s market and a theatre. At Young Circle, you can taste various national cuisines, attend all sorts of recreational and educational activities, as well as artistic performances.

The Upper East Side concludes our list of best Miami neighborhoods for retirees. There are many housing options to choose from – single-family properties with spacious yards, condominiums and townhomes. It is famous for its post-war MiMo architecture which can be seen along Biscayne Boulevard. Needless to say, parks, shops and hospitals abound.

Tags: Moving to Miami
« Starting a business in Miami How to protect your Miami home from a hurricane »