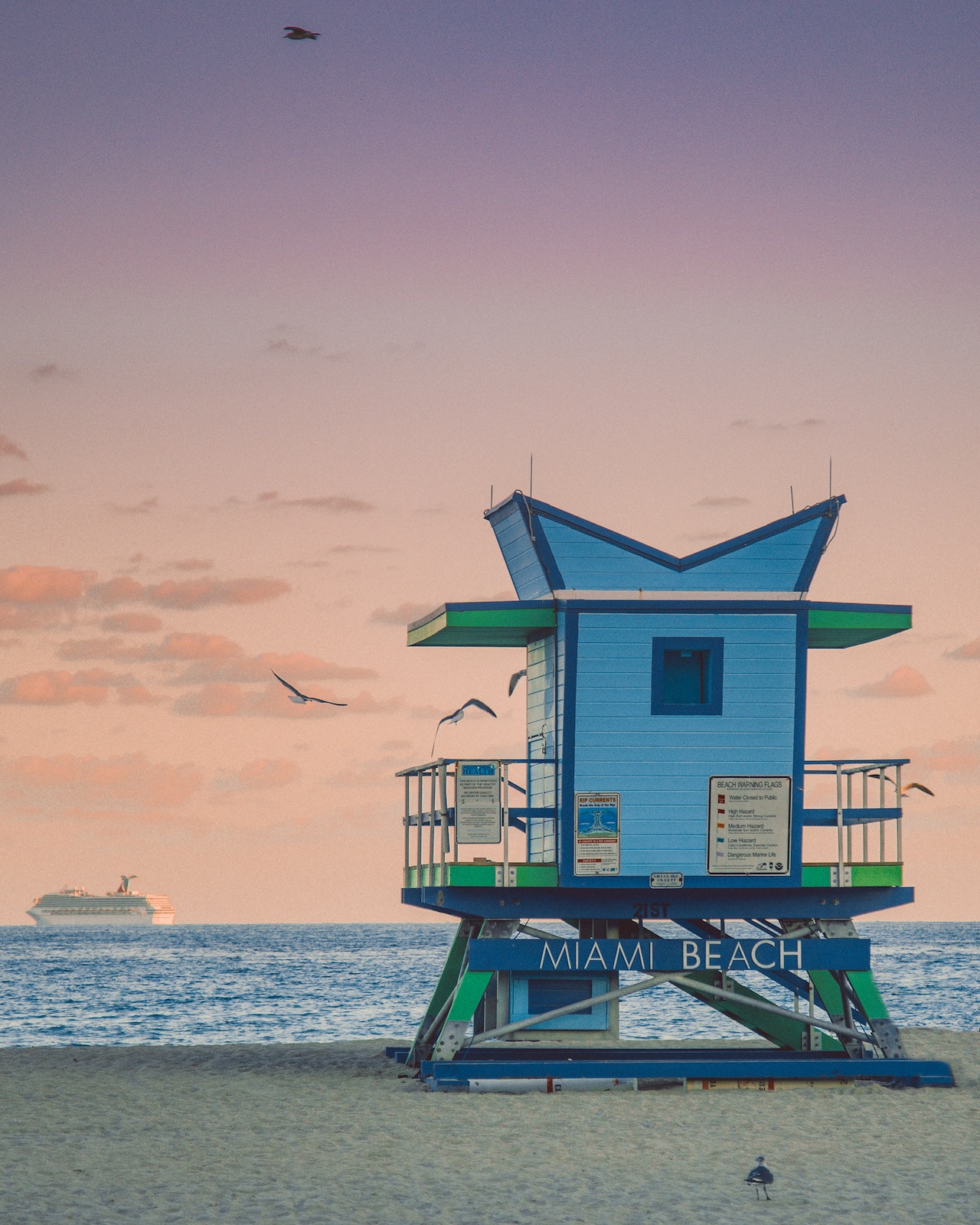 If you are moving from Dallas to Miami soon, you need to prepare yourself. There will be some changes. We will obviously show you a couple of them we know from the top of our heads. Don’t worry, we understand just how big this relocation might be and we will do our best to make things easier for you. Showing who can help you, explaining the process, and finding you some useful tips that will be of help, in the long run, is just a part of this. All you need to do now is relax and keep reading.

Both of these cities are big and full of opportunities. Both of them are pretty pricy compared to others in the same state. But, Miami is cheaper than Dallas. Healthcare and groceries are much cheaper. The only thing that is not cheaper is housing. Miami seems to be more popular and that is the reason why real estates are pricier. Many people also have a second home in Miami.

Miami is a much smaller city

This is one thing you need to know before relocating to Miami. Dallas is roughly 383 square miles in area, making it significantly larger than Miami’s 138 square miles. Excluding the massive metropolitan area, Miami covers a mere 55 square miles. Dallas also has a much bigger population than Miami, with 1.3 million people versus 478,000. The metropolitan areas of both cities, however, are home to around 6 million people. This is something that will be a big change but it’s also something you will be able to get used to quickly.

Lifestyle is a bit different so prepare for that

We all know that this is a great place for retirement but did you know that this is also a great place for parties? Both Miami and Dallas are warm and inviting cities where a newcomer can quickly make friends and settle into a routine. Perhaps the more laid-back of the two cities, Miami’s multicultural population, and lifestyle that is all about beaches give it an air of ease. Chances are you will be able to relax better in Miami. People in Dallas love to put on their best attire and head out on the town, adding to the city’s reputation for Southern hospitality and warmth.

You can expect much better entertainment and nightlife in Miami

Parks, playgrounds, and green spaces abound in both Dallas and Miami, making them great locations for those who value an active lifestyle. Miami is home to miles upon miles of beaches and waterways perfect for boating and other forms of water recreation, as well as numerous parks with lush, tropical landscaping.

There is a wide variety of stores to peruse in both cities, from specialty boutiques to mega-malls stocked with name brands. Numerous restaurants in Miami serve up cuisine from all over the world, earning the city a reputation as a top destination for foodies. Dallas may not have quite as much to offer in terms of restaurants.

South Beach is home to some of the world’s most renowned nightclubs, and the name “Miami” has become synonymous with a glitzy after-dark scene. All night long, revelers pack the bars and clubs that line Ocean Drive and the sidewalk cafes that dot the two streets. People from all over the world are coming here for the amazing nightlife and entertainment.

Dallas and Miami have lengthy, hot summers, but Miami is more humid. So even though you will easily get used to the heat you will need some time to adjust to the humid air.  This might be a dealbreaker for some, and despite summer winds and rain, the mugginess can be overbearing. Dallas’ winters are cold and windy, while Miami’s are mild. That is always nice and enjoyable.

Miami has kilometers of white sand beaches with canals and rivers to explore. It can be a dream come true. Despite being landlocked, Dallas has dozens of lakes, including White Rock Lake. So you had some beaches but the ones in Miami will be much better.

Moving from Dallas to Miami

If you think that the adaptation process starts once you arrive in Miami, you are wrong. That’s ok, we thought so too until we had our first relocation. Luckily you have us to prepare you. The adaptation starts before you even start packing. First of all, you need to research Miami a little bit. This text is a good start. We left you some more reading material in this text so you can continue later on. Then, you need to find the best possible movers so you can have a stress-free relocation. You can even enlist the help of professionals when it comes to packing if you have too many household items.

Why is hiring movers so important?

Before we go, let’s talk about the economy and what you need to know about it

Dallas and Miami both boast thriving, diverse economies. Twenty-three Fortune 500 firms are headquartered in the Dallas-Fort Worth area, ten of which are located in Dallas itself. Dallas is home to 28 members of the United States billionaire club, as well as several corporations such as AT&T, Texas Instruments, and Southwest Airlines. Even while Miami has a smaller number of Fortune 500 businesses than Dallas, that doesn’t mean its economy is struggling. Hospitality and the cruise ship industry are two of Miami’s largest private sector employers. Don’t worry, moving from Dallas to Miami will be a great decision for you!

Tags: adaptation after relocation, hiring professional movers, moving preparations
« Leaving Manhattan for Miami: places you will miss the most How to take the stress out of your Miami to New Braunfels relocation »