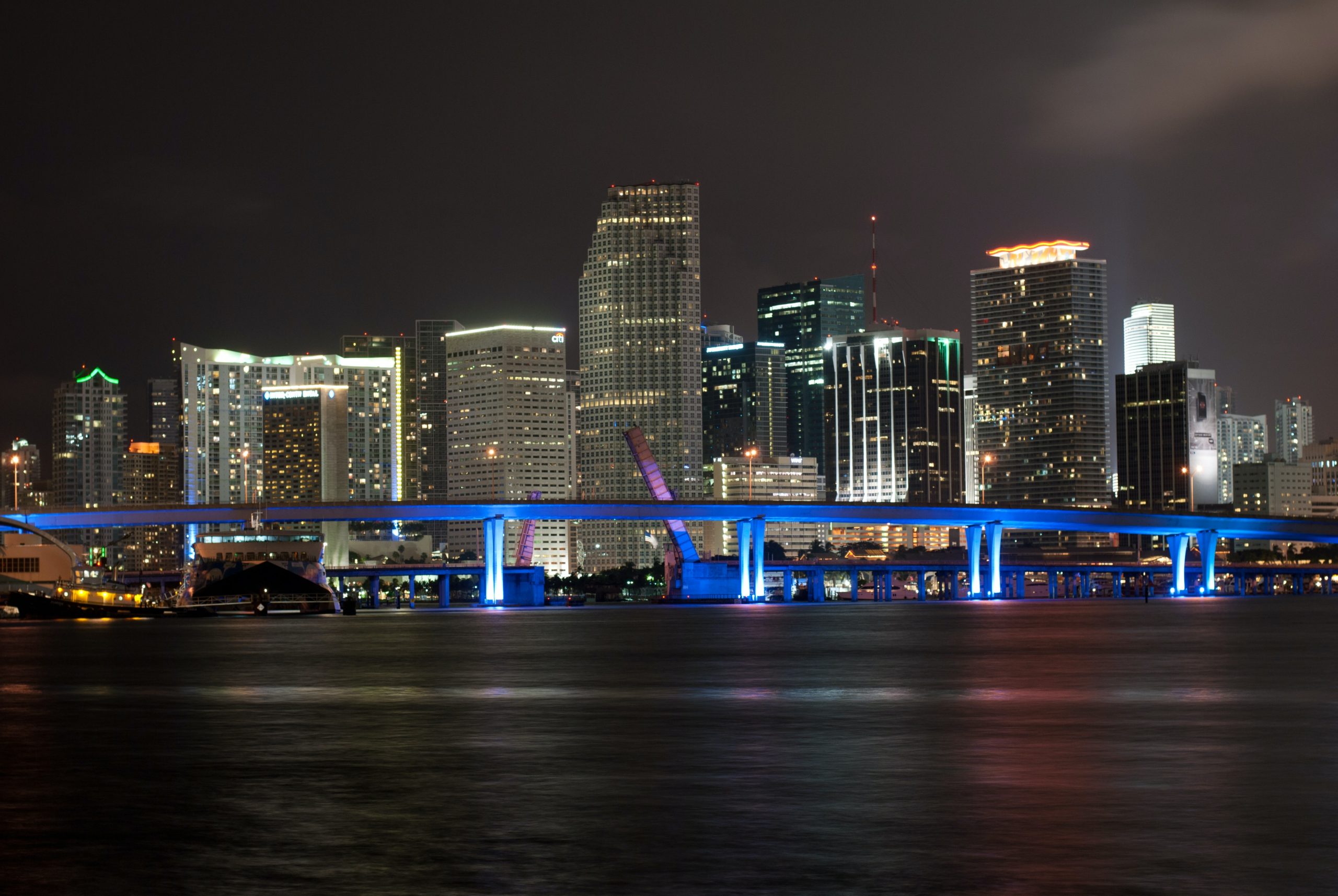 The Magic City vs. Big Apple? Who do you think would win when it comes to perks and downsides? These two metropolises share the same fashion vibe, religion, and a diversity of cultures, but in different ways. There are a lot of differences between Miami and New York City, but here are few crucial ones.

The diversity of culture

From popular culture, food to residents, the differences between Miami and New York can be spotted right away. In Miami, you can see predominant Latin culture, with a fusion of Cuban, Nicaraguan and Colombian residents, restaurants, and languages. Get ready to fall in love with the city. Knowing some Latin languages would help you get around.

Miami girls have curves and they are loving it. The fashion is more colorful, like the city itself. Alongside fantastic bars, restaurants are top-notch. A constantly changing culinary scene attracts world top chefs to move to Miami.

We all know Big Apple is one of the most popular cities there is. You can find residents from all over the world there. In every part of NYC, you can find authentic Vietnamese, French, Indian food. A paradise for your tasting senses. And you can be sure to find the best culinary scene as well.

It’s the capital of the world, of course, every chef’s dream is to make it in the Big Apple! Unlike Miami curved girls, NYC sets quite different trends. Skinny is in curves not as much. But those are just trends, and they change often. This city was always a trendsetter, for both fashion and pop culture.

Even though Miami is not the cheapest city, New York real estate and rents are much more expensive. Almost twice as much. If you are NewYorker, you might consider investing in Miami real estate. A homeowner in New York, after the sale, could buy two real estates in Miami. Not bad for a retirement plan, huh? Or if maybe you just want to get rid of the stress and take some slower approach to life.

When you decide to move, make sure to hire a reliable local moving company. Our friends from TikTok moving company can help with that because every part of the Big Apple is covered. You will have a stress-free move, without having to lift a finger. The Magic city is also a great place to start or relocate your business. In the last 5 years, a lot of financial titans have moved to Miami, because of lower taxes and a more luxurious lifestyle.

No one in Miami will ever complain about living here when it comes to weather and quality of life. But the annual income? Not as great. The income and average salaries are almost 100% higher in NYC. Therefore, some people would switch their constant summer afternoons in Miami for four seasons in Big Apple. Moving to NYC doesn’t have to be a chore if you consult tiktokmoving.com and ask experts to lend you a helping hand.

If you had to choose between these two, what would be your pick? The differences between Miami and New York City are obvious. Still, if you live in NYC, make sure to book a flight to Miami, and vice-versa. I can assure you, you will be surprised and amazed. After all, it’s just a 3 hours flight. Perfect choice for your weekend getaway!

Four seasons or summer on the beach all year long?

NYC has warm, hot, humid summers and cold, windy winters. Summer in a city is the worst, but being able to enjoy the snow (even for a little while) is a factor to consider.

In Miami, you have a lot more tan and a lot less stress. Sunblock is something you should not forget to pack for the move. Miami folks can really enjoy the perfect weather and their famous beaches. With the ocean right in front of your nose, you have to slow down and just enjoy the view. The air is cleaner and much less polluted with a lot more green and parks in the city. Palms everywhere! Of all the differences between Miami and New York City, this one is perhaps the loveliest.

Tags: best cities to invest in real estate, city life, differences between Miami and New York City
« If you are leaving Miami for the West Coast, LA is a place for you Best Florida cities for single parents »